ACROSS THE BEATLE UNIVERSE 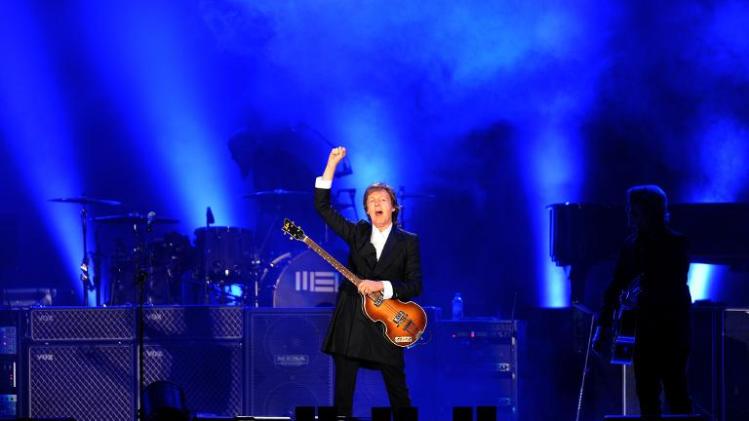 
Paul McCartney performs during the opening concert of his "Out There" tour on April 19, 2014 in Montevideo

Montevideo (AFP) - Ex-Beatle Sir Paul McCartney wowed fans at a concert in Uruguay late Saturday, performing classics from his long career and dazzling the crowd with his rendition of "Let It Be".
McCartney opened the Montevideo show -- part of the "Out There" world tour -- with "Eight Days a Week," a 1964 Beatle hit released long before many of the audience members were born.
But age was not a factor as "Macca," now 71, belted out decades-old hits like in the good old days with George, John and Ringo.
Sir Paul also played post-Beatle songs from the 1970s when he was with the band Wings, hits from the solo period that followed, and tunes from his latest album, "New" (2013).
But it was the Beatle songs from the 1960s like "Blackbird," "Yesterday" and "Helter Skelter" that sent the crowd into a frenzy.
The stadium lit up with flashes from mobile phones and personal cameras when McCartney sang the 1970 Beatle classic "Let It Be." The legendary band broke up in that same year.
Two determined female fans managed to get onstage for a signature from the rock great. McCartney also honored the request of a loud front-row fan by playing "One after 909," a lesser-known song from the "Let it Be" album.
More than 45,000 people crammed into the Centenario football stadium -- built to host the 1930 World Cup, which Uruguay won -- to enjoy the concert.
Just before the concert a video was released featuring Luis Suarez, the Uruguayan football star and Liverpool player, interviewing McCartney.
The singer was diplomatic about choosing his favorite player ("me!" he said), and predicted an England World Cup victory.
Macca next performs in Chile, Peru, Ecuador and Costa Rica before heading to Japan and South Korea in May. The tour then heads to the United States, according to McCartney's website. 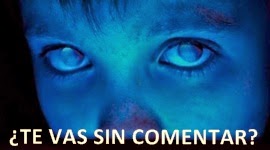 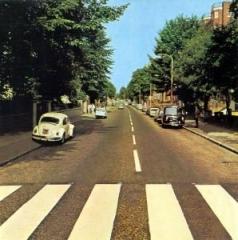